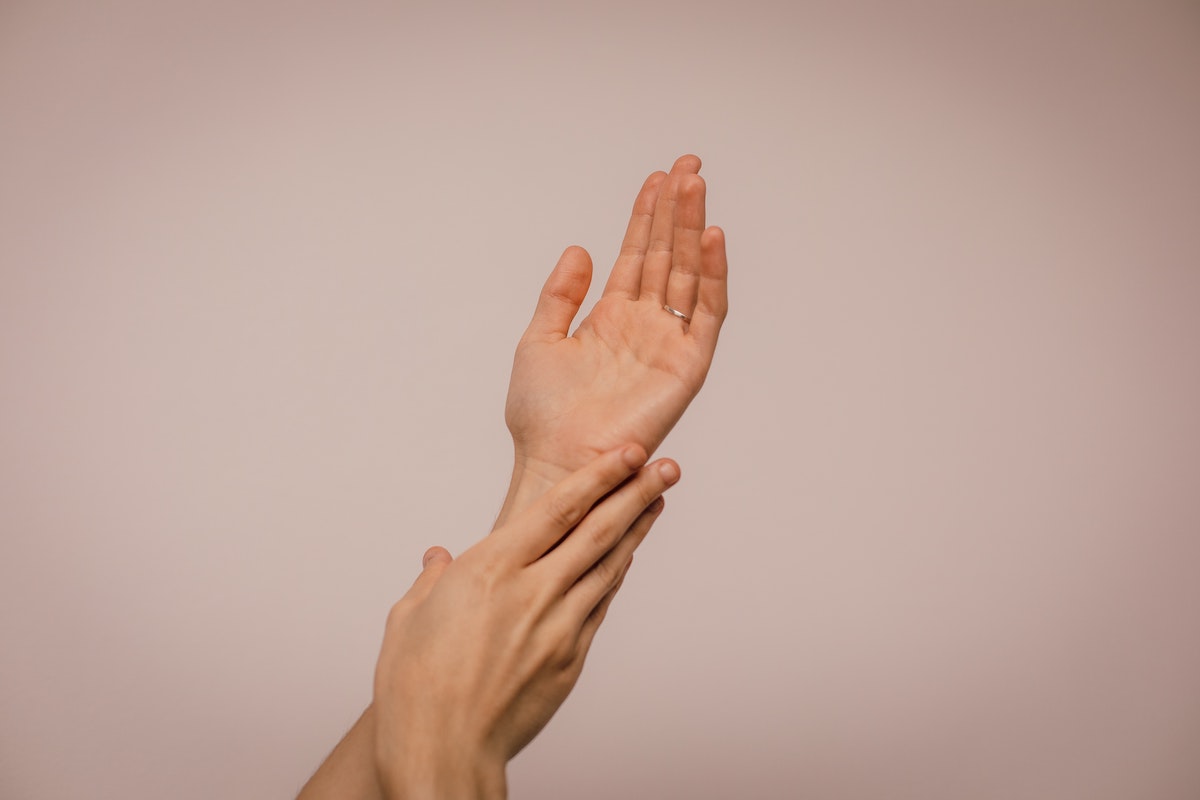 Float tanks are incredibly safe for the majority of the population, but rare adverse effects can happen. Let’s look at the most popular deprivation tank benefits as well as the most common float tank negative side effects.

How do float tanks (floating) work?

Dr. Jay Shurley and Dr. John Lilly invented the float tank back in the 1950s, so this therapeutic form of recovery has been around for decades.

Float tanks are a type of restricted environmental stimulation therapy (REST), which means they eliminate nearly all stimuli as a way to help you relax.

To do that, each tank is filled with salt water that’s heated to skin temperature. The result is a feeling of weightless floating. Because of the amount of salt in the water, you’re able to easily float on your back without touching the edges of the pod.

Floatation tanks don’t typically have light or sound, which makes for an incredibly peaceful and serene experience. With no devices or notifications to disrupt your rest, you’re able to exist in a state of complete relaxation and awareness.

Many float tank sessions last one hour, but it depends on the floatation tank facilities you go to. For example, Krysus offers 30-, 60-, and 90-minute floats.

Float tank therapy can help you feel renewed. For the vast majority of people, it’s a chance to unplug and unwind.

There are so many benefits to float tanks, but there are some float tank negative side effects that you should know about. Not everyone is a fit for float treatment, so it’s best to know about potential side effects before you book a session.

In our busy day and age, it’s an unusual luxury to have an hour to yourself in complete silence. An hour is a long time to be alone with your thoughts, especially if this is your first float. It’s okay to feel bored and restless; that’s just a symptom of your active mind acclimating to a sensory-free environment. Try to practice breathing exercises or meditation to make the most of your time in the tank.

A tank contains a lot of salt. That’s what helps you float so effortlessly in the tank, but the salt levels can cause skin irritation. If you have a small nick or cut on your hands, you’ll feel a temporary burning or itching sensation. But don’t worry — most cuts stop burning after a few moments. If you’re still experiencing discomfort with a small cut, float centers like Krysus always provide ointment to cover it up.

But keep in mind that you could experience float tank negative side effects on your skin even if you don’t have a cut. Some floaters experience issues with:

To minimize skin irritation, you should always rinse well after a float, which includes rinsing your face and scalp.

This is a common float tank negative side effect for first-timers. If this is your first time in a tank, it’s understandable to feel anxious. A dark space without stimulation can be unnerving, and the small size of the pod can make some people feel claustrophobic.

If you suffer from claustrophobia, go for a larger tank.  Krysus’ float tanks are larger and more spacious than other options on the market, so the added space can help with claustrophobia.

Remember, you have the freedom to exit the pod at any time. You can also call for assistance using the communication button inside the pod, too.

We think of nausea as an ailment that comes from movement, but a lack of motion can make people queasy, too. A tank can make some people feel a lack of equilibrium, which can cause nausea. This is a common side effect that usually happens to people who already have motion sickness or vertigo.

Many people aren’t used to the sensation of weightlessness. If you feel dizzy or nauseous during a float, try touching the sides of the tank to get your bearings. You can also try a float pillow or OTC nausea medications (cleared by your doctor) to help with nausea. Some float tank centers, like Krysus, provide every floater with their own neck pillow, so you don’t have to worry about bringing your own. Again, you can leave the tank at any time, so exit the pod if you need a break. 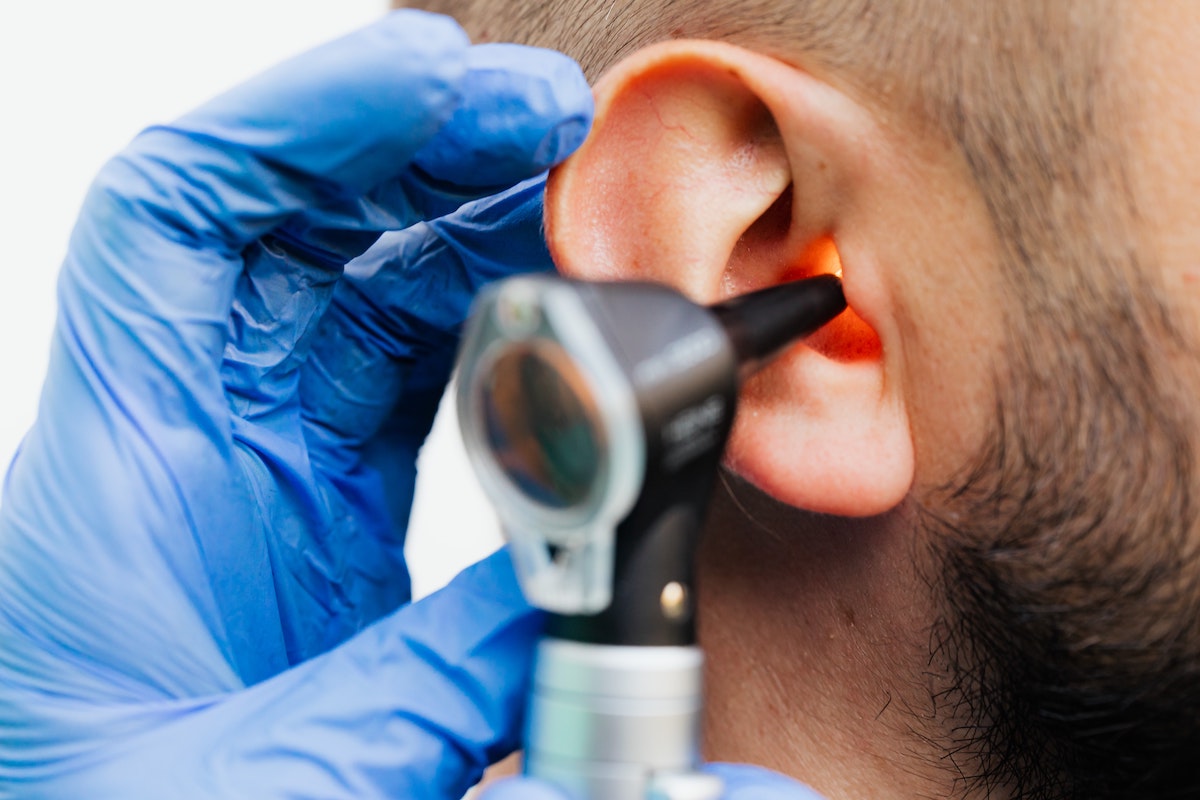 If you’re already prone to ear infections, submerging your ears in water for an hour could create ear irritation. Saltwater can cause irritation and pain for people with sensitive ears or for people who had ear surgery. As a fix, you can use an inflatable pillow to keep your head out of the water.

Krysus also provides waterproof earplugs for every floater so you can prevent water from entering the ear. You should always thoroughly rinse your ears with a post-float solution to dissolve salt in the ear canal.

People who suffer from tinnitus sometimes report that they have a hard time in the quiet of a float tank. The silence can make the tinnitus seem worse, so some floaters prefer to keep the lights on or play music.

One of the most common float tank negative side effects for first-timers is confusion upon exiting the tank. After an hour of stimulation-free relaxation, it can feel strange to suddenly reenter the real world. You might need to adjust for a few minutes after you exit the pod, and that’s normal.

Some people emerge from their float feeling ready to take on the day, while others feel fatigued and ready for a nap. This differs from person to person, but if it’s your first float, try to schedule it after work hours or during the weekend. This way, you don’t have to pressure yourself to be productive — you can just go home and relax after your float.

The majority of floaters don’t experience any damage or issues with their hair. However, if you dye your hair in fashion colors like pink or green, regular floats may strip the color from your hair more quickly. Hair stylists have also reported that salt water can conflict with keratin treatments. When in doubt, talk to your hair stylist to see if exposure to salt water will affect your hair.

Who shouldn’t use a floatation tank? 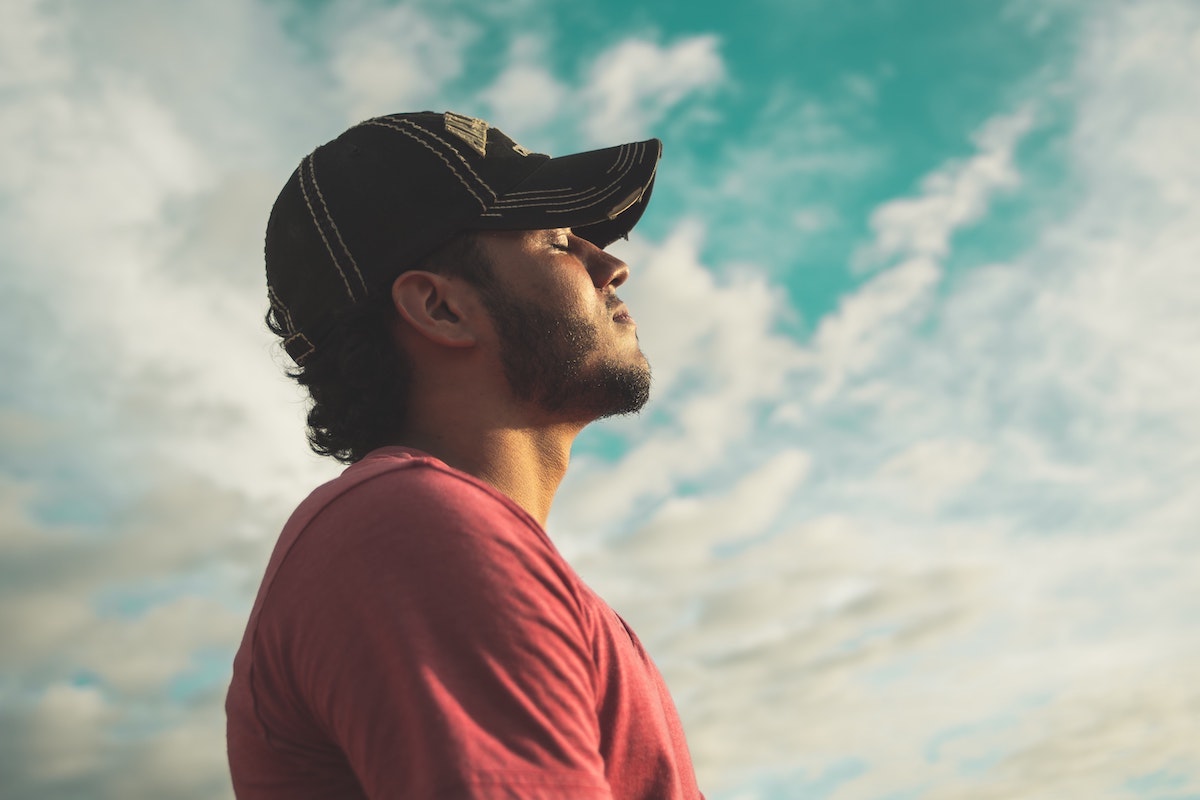 Most people see tremendous benefits from float tank therapy. But floats aren’t a fit for everyone. You’re more likely to experience adverse effects if you have these conditions:

Epilepsy: Environmental stimuli (including the lack of stimuli in a tank) can affect seizure disorders. It’s also dangerous if you have a seizure while in the tank.

Most floaters don’t experience any float tank negative side effects. The benefits generally outweigh the very small risks of float therapy. Even so, it’s a good idea to chat with your doctor to ensure that float therapy is a fit for your medical history.

Ready to boost your relaxation and recovery? Book a float session now and experience the benefits firsthand.